Debian is a free operating system (OS) for your computer. Debian provides more than a pure OS: it comes with over 51000 packages, precompiled software bundled up in a nice format for easy installation on your machine.

An open-source RHEL fork built by the team at CloudLinux, inspired by the community. 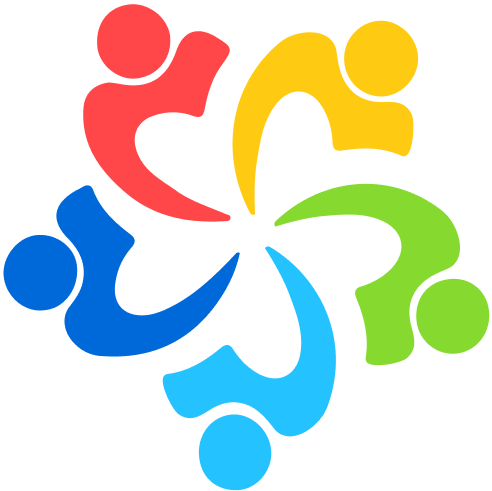 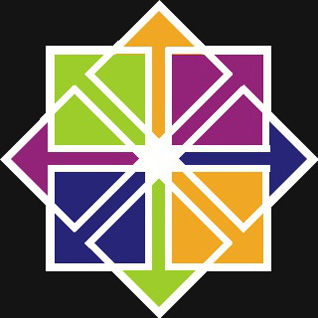 Ubuntu is a Debian-based Linux operating system for personal computers, tablets and smartphones, where Ubuntu Touch edition is used. It also runs network servers. That is usually with the Ubuntu Server edition, either on physical or virtual servers (such as on mainframes) or with containers, that is with enterprise-class features. It runs on the most popular architectures, including server-class ARM-based. 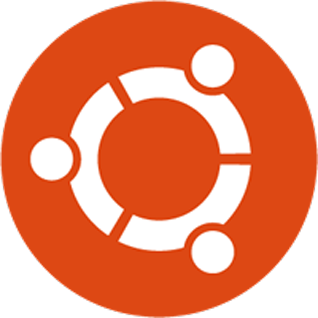 Linux Mint is a community-driven Linux distribution based on Debian and Ubuntu that strives to be a "modern, elegant and comfortable operating system which is both powerful and easy to use."Linux Mint provides full out-of-the-box multimedia support by including some proprietary software and comes bundled with a variety of free and open-source applications. 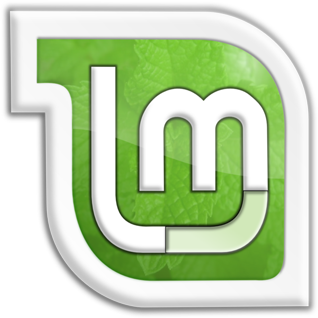 Arch Linux, a lightweight and flexible Linux® distribution that tries to Keep It Simple. 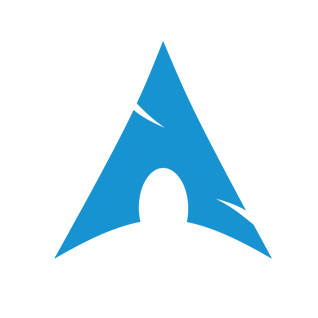 Raspbian is a Debian-based computer operating system for Raspberry Pi. 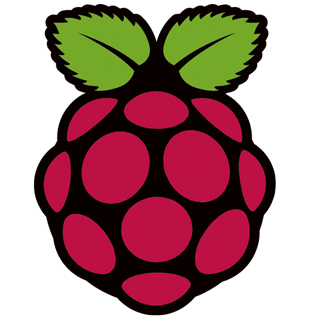 Gentoo Linux is a Linux distribution built using the Portage package management system. Unlike a binary software distribution, the source code is compiled locally according to the user's preferences and is often optimized for the specific type of computer.

Fedora is a Linux distribution developed by the community-supported Fedora Project and sponsored by Red Hat. Fedora contains software distributed under various free and open-source licenses and aims to be on the leading edge of such technologies.

Alpine Linux is a security-oriented, lightweight Linux distribution based on musl libc and busybox.

Manjaro is an operating system, suitable as a free replacement to Windows or MacOS. It has different editions, they all use the same base but provide a different experience, based on the diversity of desktop environments available.

The makers' choice for sysadmins, developers and desktop users.

The Com­pre­hen­sive TeX Archive Net­work (CTAN) is the cen­tral place for all kinds of ma­te­rial around TeX.

Only two remote holes in the default install, in a heck of a long time!